[보도자료] A Hypercompact CRISPR Technology Developed by GenKOre is deemed… 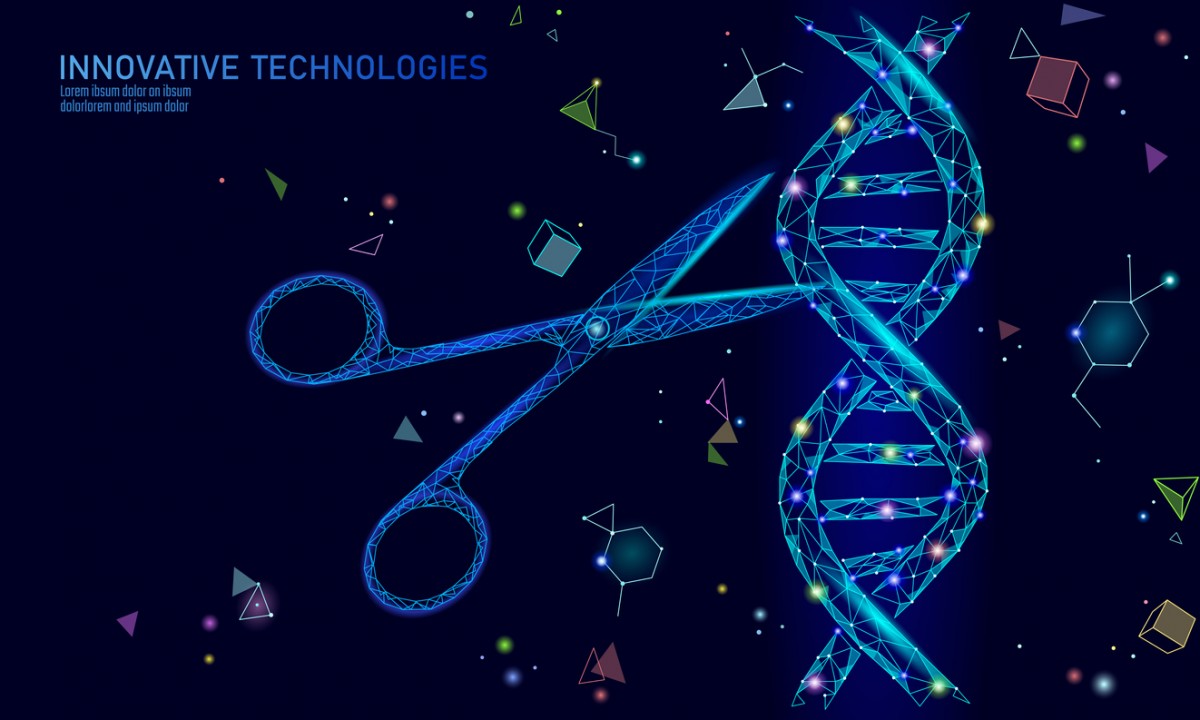 DAEJEON, South Korea, Oct. 20, 2021 /PRNewswire/ -- On September 2, 2021, a scientific paper from GenKOre on the new hypercompact CRISPR system called CRISPR/Cas12f-GE was published in an online issue of Nature Biotechnology (IF 54.9), one of the world's top-tier biotechnology journals.

For effective gene therapy, it is absolutely essential that the genetic payload be delivered to the desired location inside a patient's body. The best method for accomplishing this is to use the Adeno-Associated Virus (AAV) as a vector. AAV is a non-enveloped single-stranded DNA virus that penetrates cells that either divide or do not divide. AAV replicates only when a helper virus is present and thus it is non-pathogenic to humans. Because of these traits, AAV is an effective and practical method to deliver genes into various types of cells and is used as a vector in gene therapy. However, with the CRISPR/Cas9 technology, the size of the scissor gene is large and it is difficult to transport the gene inside the human body using the virus (AAV) carrier. For this reason, the clinical use of CRISPR/Cas9 as a gene therapy is very limited.

Because the size of the gene in the 'CRISPR/Cas12f-GE' system developed by GenKOre is one-third that of Cas9, it is an ideal payload for AAV delivery. GenKOre demonstrated its potential utility as the best gene therapy by improving the editing efficiency. In addition to high editing efficiency, it has proven to be effective and safe as gene scissor technology with respect to the off-target issue, a chronic weakness of CRISPR gene scissors.

The hypercompact CRISPR system Cas12f-GE has revealed its value as a therapeutic agent that can be widely used for developing medical treatments for patients who chronically suffer from life-long illnesses or diseases due to the lack of fundamental remedies.

GenKOre, which successfully developed this new technology, is a spin-off company of the Korea Research Institute of Bioscience & Biotechnology (KRIBB), a research institute funded by the South Korean government.

Dr. Yong-Sam Kim, CEO of GenKOre remarked, "I hope that our achievements based on our research will bring about a revolution in gene therapies utilizing this genome-editing tool. Our technology can be seen as a breakthrough by resolving the major obstacle linked to the original CRISPR technology, and I am optimistic that in tandem with existing gene scissors, our technology will contribute to the human health and welfare."